The Installation of our new Lord Prior. Order of St. John 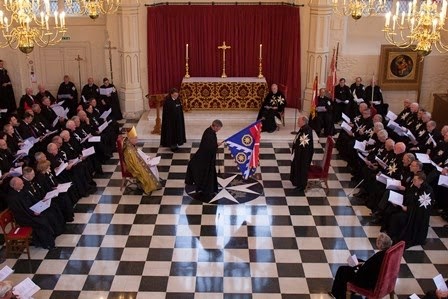 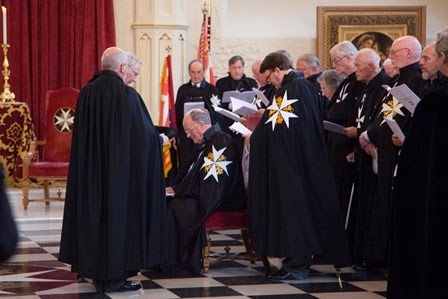 The installation took place in the Priory Church of the Order of St John in London in the presence of representatives from the 10 Priories, England and the Islands, Scotland, Wales, South Africa, New Zealand, Canada, Australia, United States of America, Kenya, and Singapore; the 5 Commanderies, of Western Australia, Ards in Northern Ireland, Jersey, Guernsey, and the Isle of Man; St John associations from around the world; and from the St John of Jerusalem Eye Hospital Group.

On the site of the original round church built by the Knights of St John and consecrated in 1185, the Priory Church became the ideal place for Dr Conn to begin his tenure as the 17th Lord Prior. His banner will be displayed in the Priory Church until Dr Conn completes his administration and passes the role onto a successor.In his address to the congregation, Dr Conn spoke of the notion of One St John. He explained that One St John represents the international federation of groups, individuals, paid staff, members, and volunteers who work in synergy in in the service of humanity and to help those in need. Dr Conn also pledged within his speech to lead, protect, and build One St John in the coming years, in order for our organisation to reach and help more people.On behalf of all of those who work and volunteers within the St John family, we would like to wish Dr Conn many congratulations and all the very best for his tenure as Lord Prior. 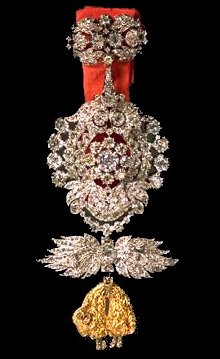 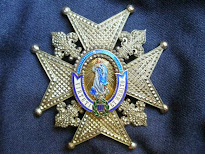 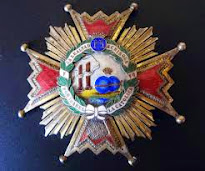 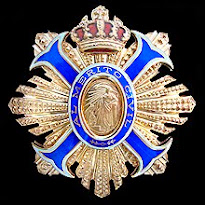 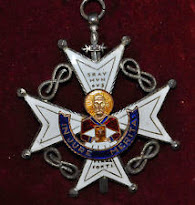 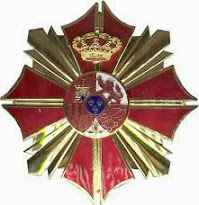 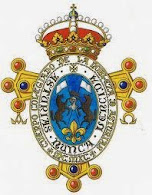 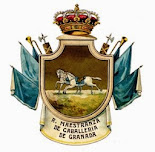 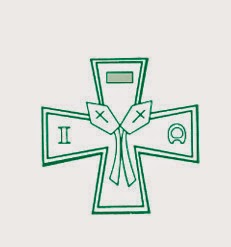 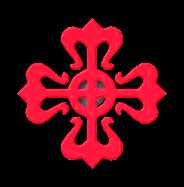 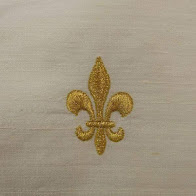 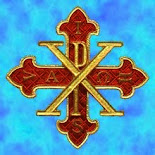 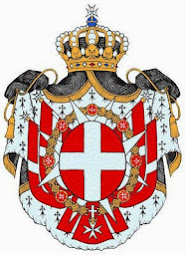 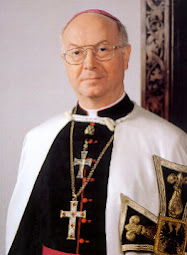 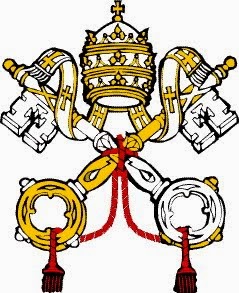 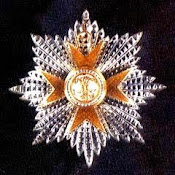 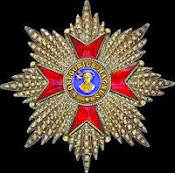 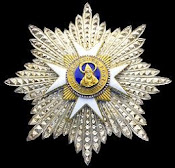